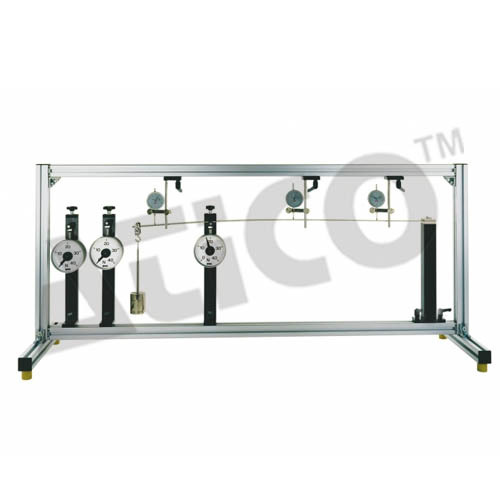 Beams are key structural elements in mechanical engineering and in construction. Abeam is a bar-shaped component in which the dimensions of the cross-section are much smaller than the length and which is subjected to load along and perpendicular to its longitudinal axis. The load perpendicular to the longitudinal axis causes a deformation of the beam that is, bending. Based on its size, the beam is viewed as a one-dimensional model. The science of the strength of materials deals with stress and strain resulting from the application of load to a component. Many fundamental principles of the strength of materials can be illustrated well by a straight beam. The beam under investigation can be supported in different ways. This produces statically determinate and indeterminate systems which are placed under load by up to four sets of weights. The load application points are movable. Three dial gauges record the resulting deformation. Three articulated supports with integral force gauges indicate the support reactions directly. The articulated supports are height-adjustable, so as to compensate for the influence of the dead-weight of the beam under investigation. A fourth bearing clamps the beam in place. Five beams of different thicknesses and made of different materials demonstrate the influence of the geometry and of the modulus of elasticity on the deformation of the beam under load. The various elements of the experiment are clearly laid-out and housed securely in a storage system. The complete experiment set up is arranged in the frame. The well-structured instructional material sets out the fundamentals and provides a step-by-step guide through the experiments.

Other Products in 'Strength Of Material Lab Equipment' category 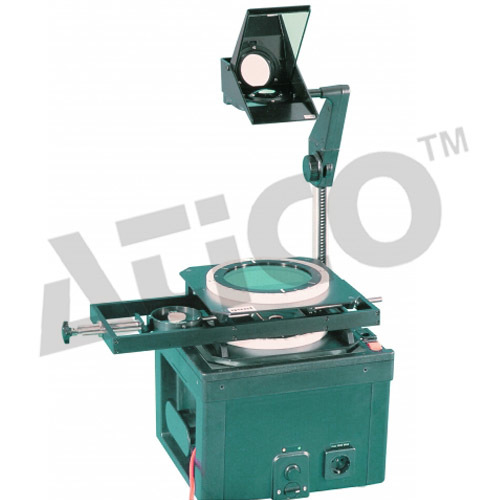 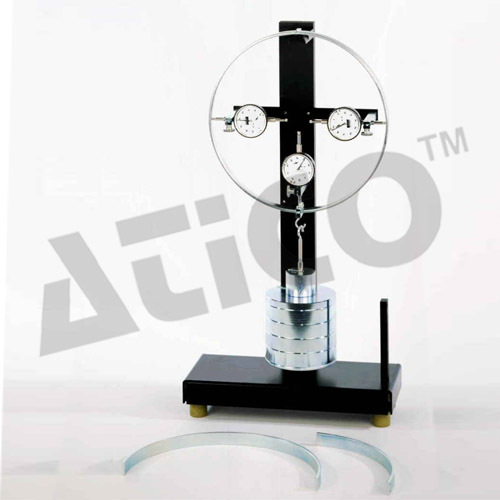 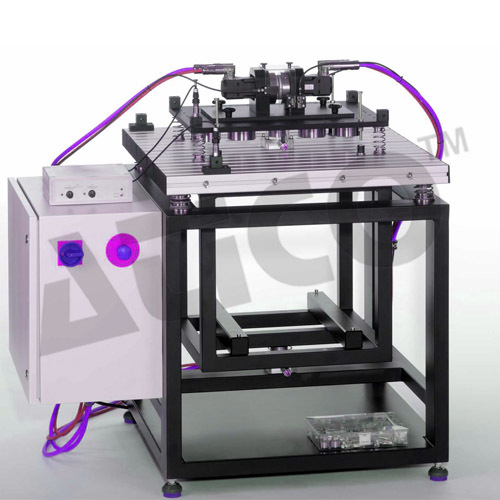 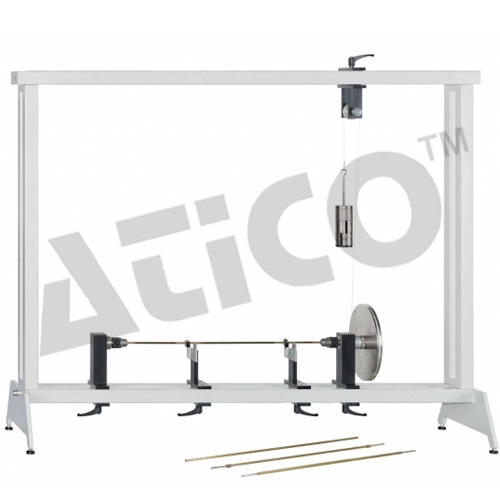