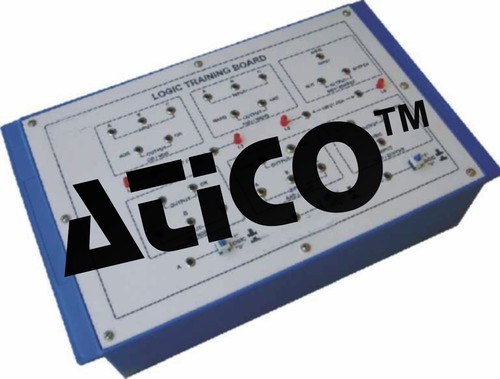 We are a reckoned name, which is engaged in offering Logic Gate Training Board On OR/NOR, AND/NAND, NOT/Buffer to honorable clients. The offered range is known for studying simple logic functions and theorems of boolean algebra and to compare the truth table with experimental results. This range aids in providing new method of training students in the basic theory of digital circuits and making them familiar with basic experiments in digital circuits.

The board consists of the following built-in parts: 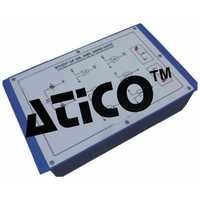 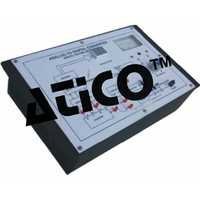 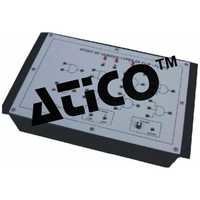 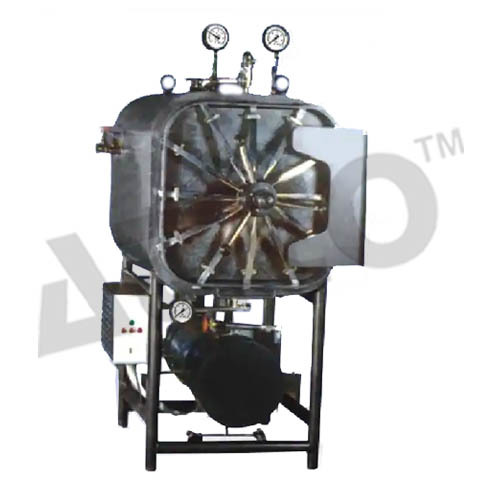 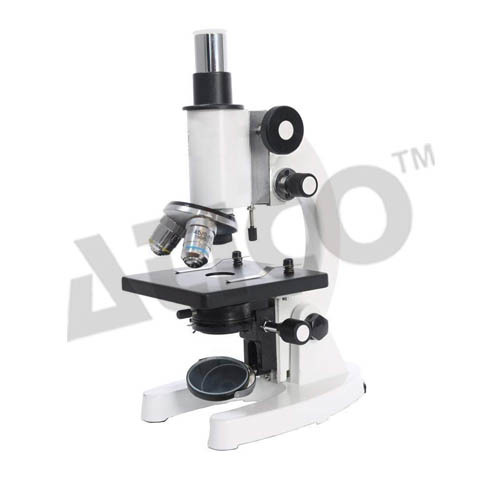 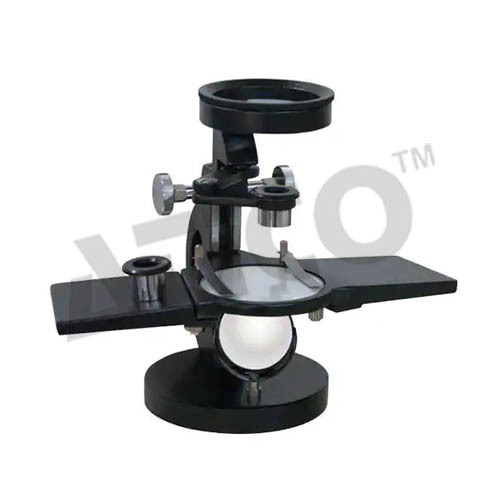 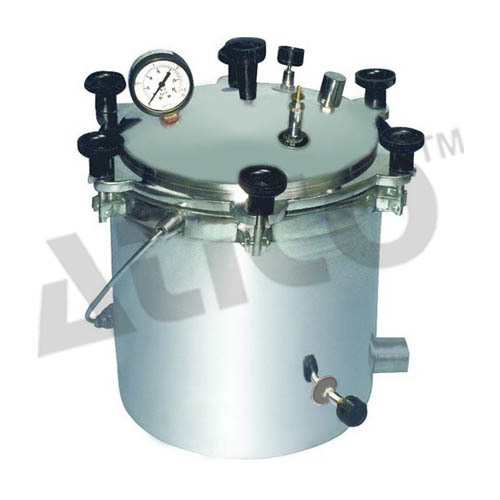 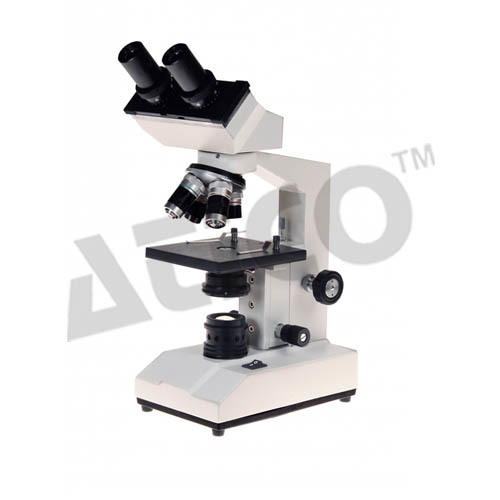 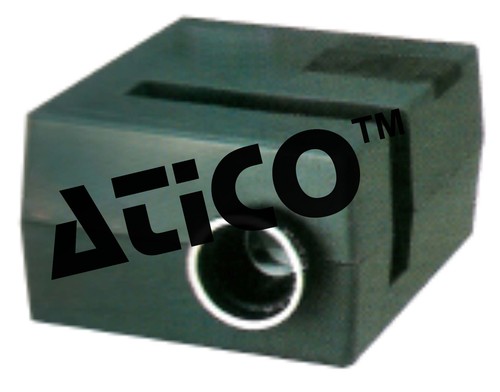